Thank you very much for your interest in ALL IN EQUINE. Based out of Niikappu, Hokkaido, we provide professional bloodstock and consulting services within the thoroughbred racehorse industry.
Our services can be characterized as an “equine business concierge”.
Regardless of whom our clients may be, bloodstock agents, the selection & advisory process for purchasing a horse, and racehorse management are the pillars of our business. With my years of experience abroad, we are also able to provide services for our clients overseas as well. We make it possible to provide flexible, accurate, advice and management for any clients who may be looking to delve into the horse business world. If you are looking to obtain a Japanese owner’s license, we can guide you from the very beginning. Our goal is to provide a high-quality, one-stop, equine service to all of our clients.
The greatest satisfaction I get is when a client can enjoy racing in Japan and improve their winning percentage and ROI (Return on Investment) through purchasing and Due to our location in the heart of Hidaka’s horse breeding region, Niikappu, we can easily collect the most up-to-date information on the horses in the area to provide to our clients. In order to provide only essential information, I inspect all catalogued horses before the sales in Japan. With my methods to identify quality horses, as of January 2020, 72% of the horses that I have advised on or purchased are winners, with all grads from Japanese sales (JRHA Select Sale, HBA Selection, etc…) achieving victory. I have also advised on several black-type and Grade 1 stakes winners which were purchased privately or through auctions abroad such as Keeneland in the US, Tattersalls in the UK, and Arqana in France.

Through my experience and past success, I will strive to produce the best for our clients. 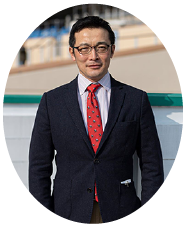 Takashi was born in 1977 in Miyagi prefecture, Japan. Takashi’s strong relationship with horses began when he was 16 years old where he joined the Equestrian Club at his high school and spent his entire school life with horses. As a successful equestrian, he has competed at national level competitions like the National Inter-high school competition and National Athletic Meet of Japan.

After graduating high school, he worked at a pre-training farm, Victory Horse Ranch in Urakawa, Hokkaido where he learned pre-training, breaking and so forth. Later, he found an opportunity to work at Miho Training Center of Japan Racing Association where he worked as groom and exercise rider.

After spending almost 10 years at JRA under several trainers such as Yoshihiko Ishige and Masahiro Horii, he moved to the United Kingdom where he found work in North Yorkshire and Newmarket under many prestigious trainers like Ferdy Murphy, Clive E Brittain, William J Haggas and held various positions as stable manager, head lad, traveling head lad and assistant trainer.

After his time working in the UK, he decided to return to Japan to join the team at Ryotokuji Kenji Holdings as racing manager. Presently, he works independently and is the owner/founder of ALL IN EQUINE LLC as of February, 2020.

Takashi’s advantage in the thoroughbred industry is through his experiences as a horseman that started in 1990 as an equestrian, through his work with racehorses in Japan and the UK. The knowledge that Takashi has gained throughout the years is unrivaled by other horsemen in Japan, and puts him in a position to offer premier bloodstock services for his clients.

With our Japanese / English bilingual staff and international connections business will be in good hands even abroad. 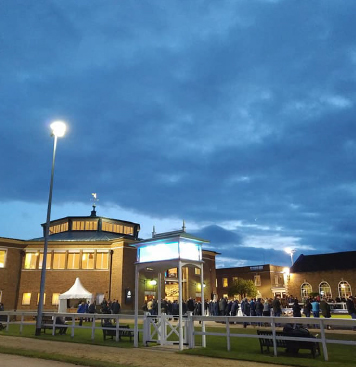 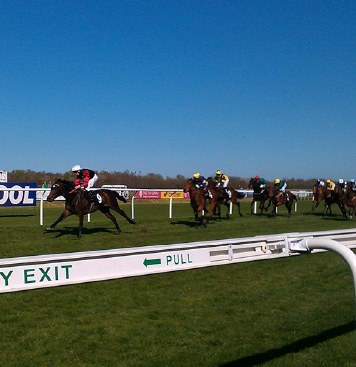 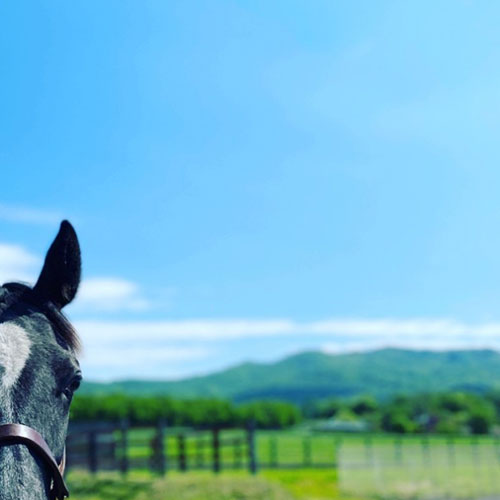 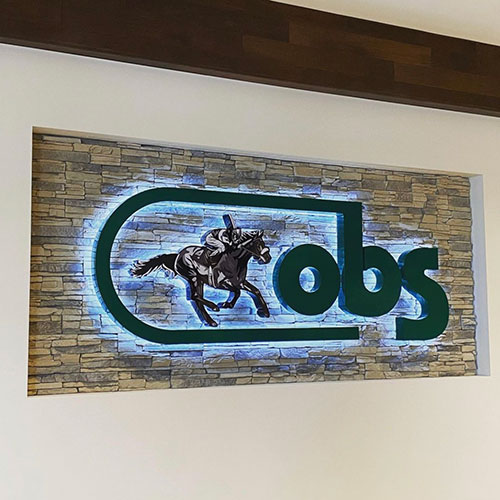 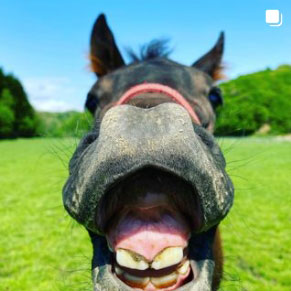 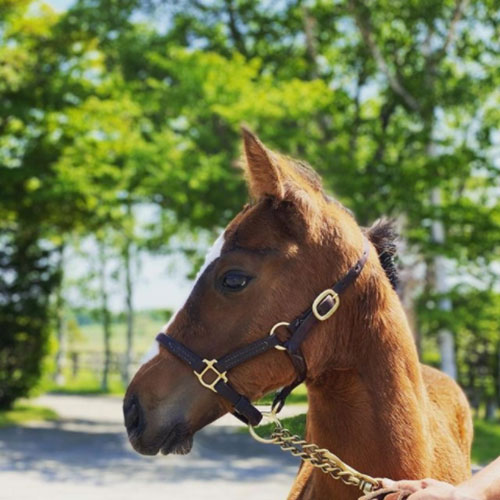 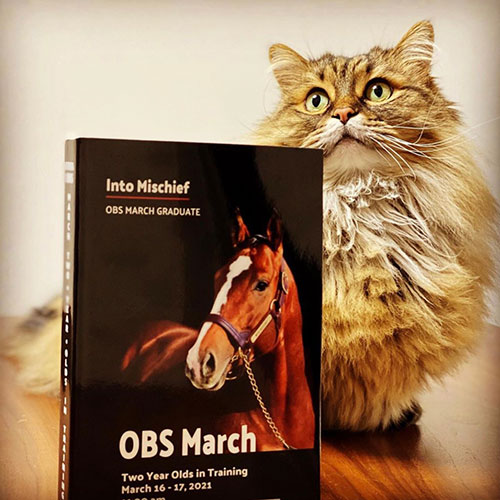 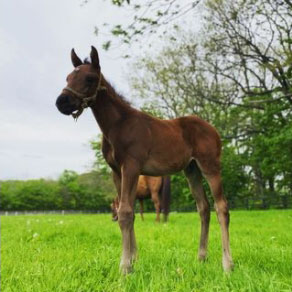